What Is a General Contractor?

A general contractor (GC) is the person who oversees construction projects and communicates information to all parties involved. He/she also manages vendors and trades, ensuring a project runs smoothly. These workers work under the direction of a GC. A GC has many responsibilities, including the management of a construction site, vendor management, and communication with all parties. The GC is responsible for the successful completion of a construction project. 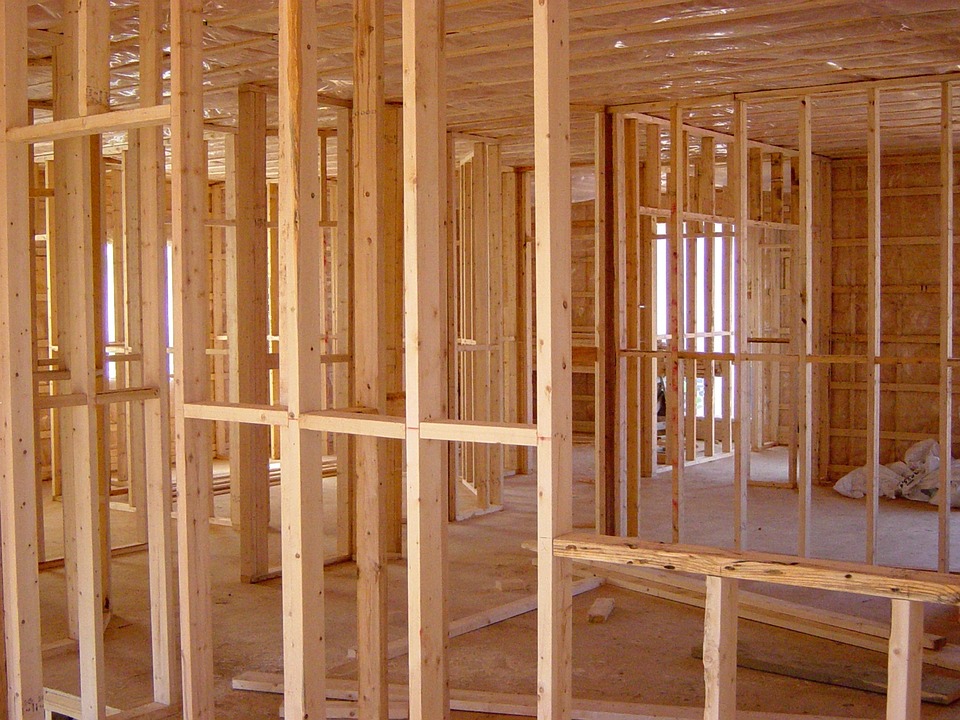 A general contractor's duties are largely similar to those of a home improvement contractor, but he or she may have different duties. They hire subcontractors and secure inspections, while you'll only deal with one. In addition, GCs have a long history of relationships with subcontractors, so you won't have to worry about their quality or the cost of their work. A GC may be the best choice for larger projects that require complex knowledge and expertise.

General contractors coordinate all the details of a project, from building permits to electrical and plumbing inspections. They are also familiar with the different trade contractors, which may make your project run smoother. A GC is likely to have a larger staff than a subcontractor, which makes coordinating larger projects a lot easier. This is why GCs are often the best choice for large home improvement projects. It's important to know that a GC will be able to take care of certain tasks and properly manage and inspect all subcontractor work.

Responsibility of the General Contractor 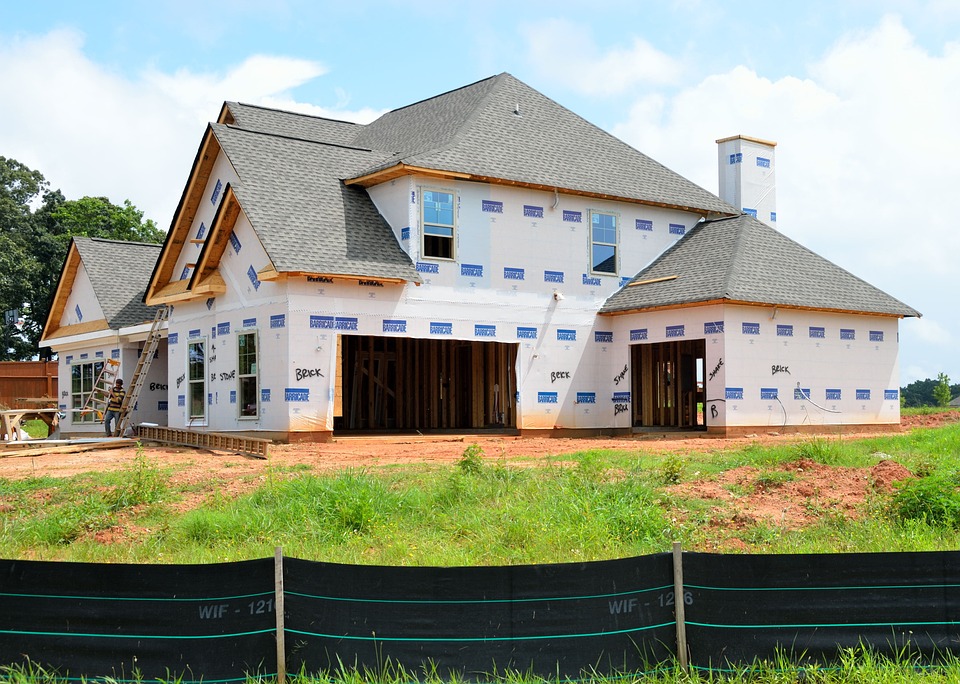 A general contractor is responsible for the overall coordination of a construction project. In addition to being the construction manager, he/she may also act as the architect or engineer for a project. A general contractor is usually hired after consulting an architect or engineer. The main purpose of a GC is to ensure that the project is completed within budget and on schedule. While the role of a GC is to ensure a successful end result, there are other duties they perform in addition to overseeing a construction project.

The role of a GC differs from a subcontractor. In some states, a GC has no employees and only works with subcontractors. In the United States, a general contractor can be a sole proprietor or a 2-person partnership. While a GC does not have specific requirements to become a contractor, they should have experience in the construction industry. A licensed general contractor can work with all the parties involved in a project to ensure a quality outcome and a finished project.